How is your April going so far?
I'm happy that the snow is almost gone here. (Or actually might already be gone. It's been raining all day and it's possible that finished off the last of the snow, if I bothered to get up and go look.) I hope it's awhile before we have another winter as snowy and dismal as this last one has been. :(

It wasn't a good winter for our bees either, as one of our hives died off. They almost made it but it was just too cold for them in the end. (He thinks they starved to death huddling in one area to stay warm because the other part of the hive was loaded with honey still.) The other hive is still active...for the moment. *crosses fingers*

It's always a crapshoot if they are going to make it through the winter here so a 50% die off isn't all bad. Could be 100%, right? Replacing a whole hive is quite expensive. Buying live bees isn't cheap!

(I don't know where I got that Oprah gif, it's been so long, but it cracks me up EVERY SINGLE TIME.)

I stay focused last month and, GASP!, actually did manage to 'finish finish' everything I've stitched so far this year. It's a Christmas miracle come early, I tell you! :) 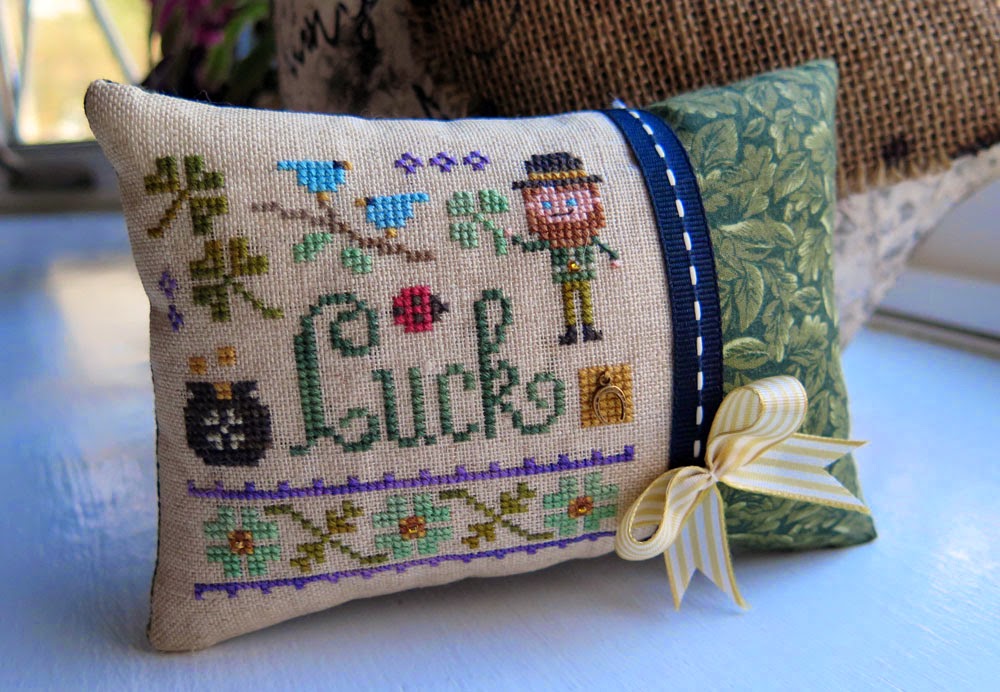 Gosh, I love this little L*K pattern! I changed his eyes from black to blue though because I think I like my leprechaun better that way. :) 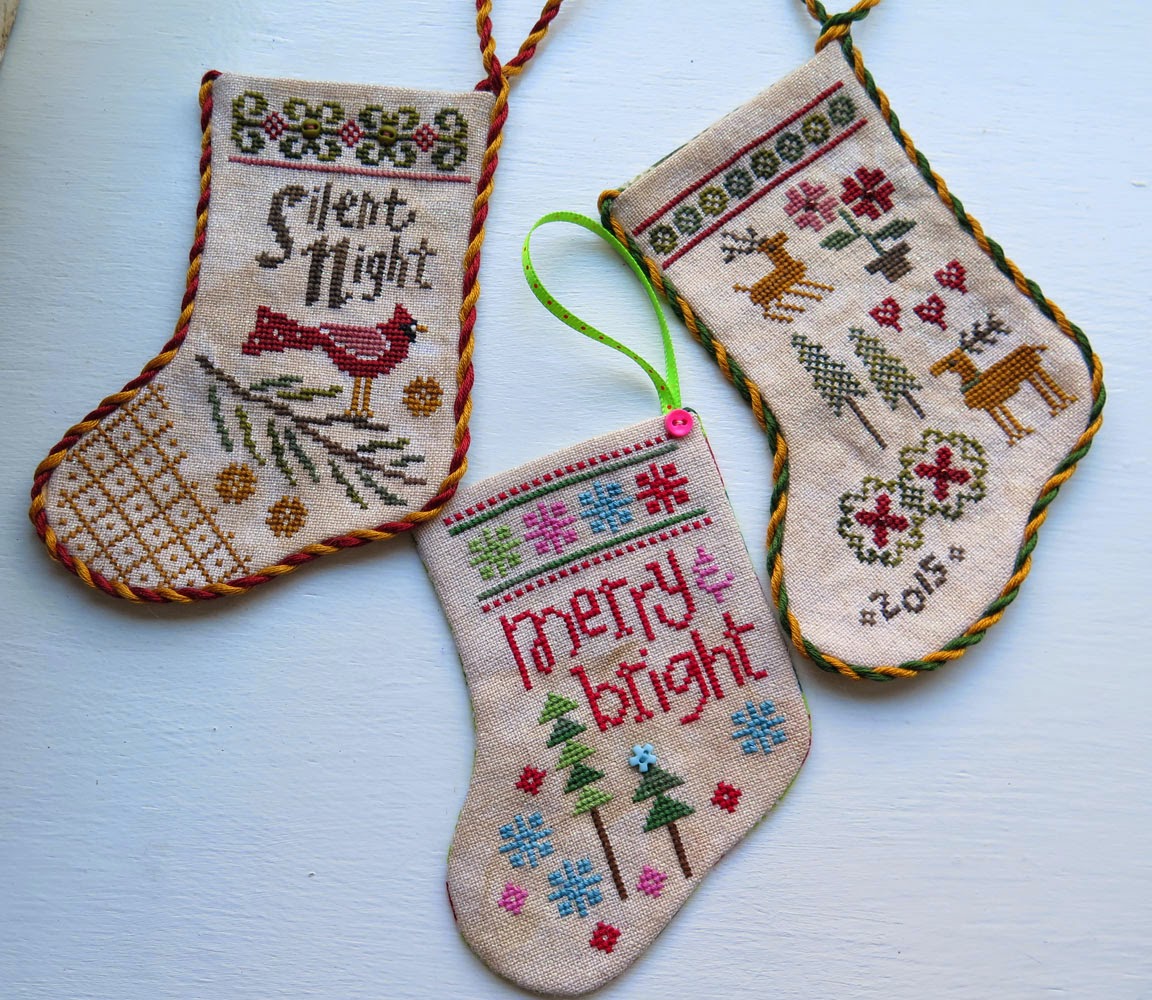 These are from two different L*K patterns: Flora McSamples 2014 stocking booklet and a Merry Bright booklet. I only did the ones I really liked and I took the top border from another stocking to use on the cardinal one in place of the one charted.

This was my first time in gluing the cording around the edge. I usually sew it on but, man, is that tedious trying to do it in a non-obvious way when using a two color cording. I think the glue worked out pretty good though. These little buggers are a lot of work to finish! You have to interface them, sew them, make the cording by hand, sew/glue the cording on, iron at every step to keep them nice, etc. It's no wonder I put finishing off for so long. lol 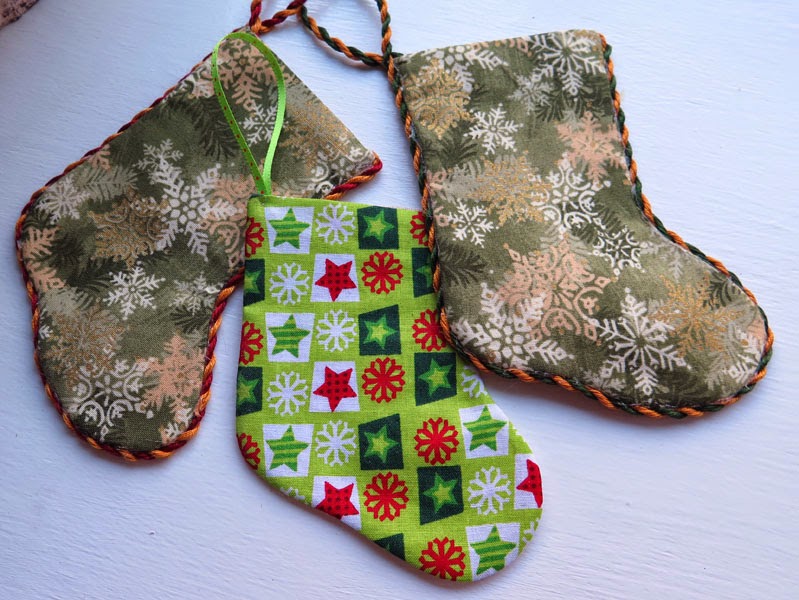 Surprisingly, all of them are right side out. (I usually manage to sew ONE wrong.) 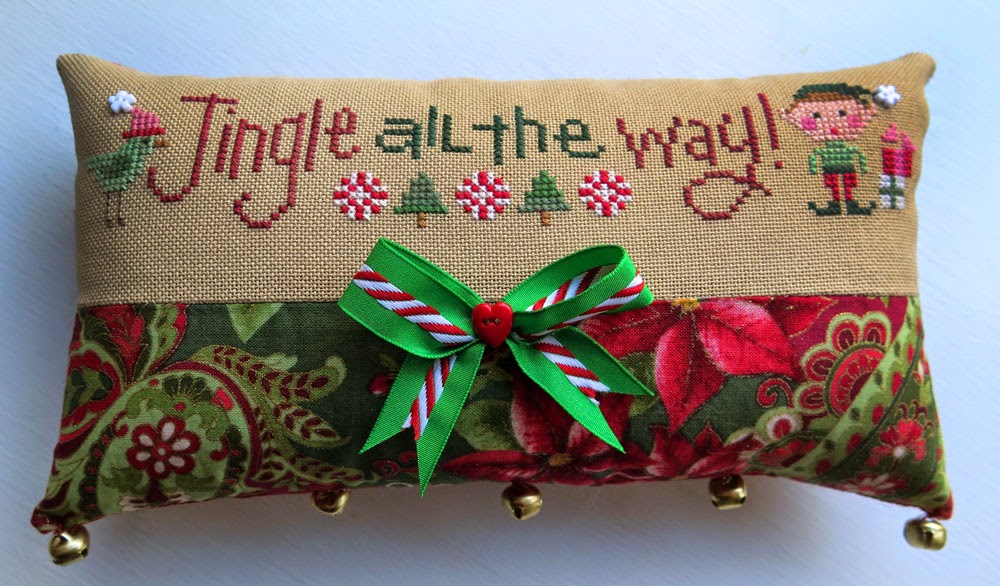 A L*K kit. Not my favorite because I TOTALLY did not pay attention to the size of this before I purchased it and it's quite.....large. Like box of Kleenex large. My bad. I shouldn't have assumed it was small. /shrug

This one came with the lovely seasonal fabric/jingle bells. I'm not sure I LOVE the jingles on the bottom though. I followed the sample but I might take those off come Christmas when I put this out. 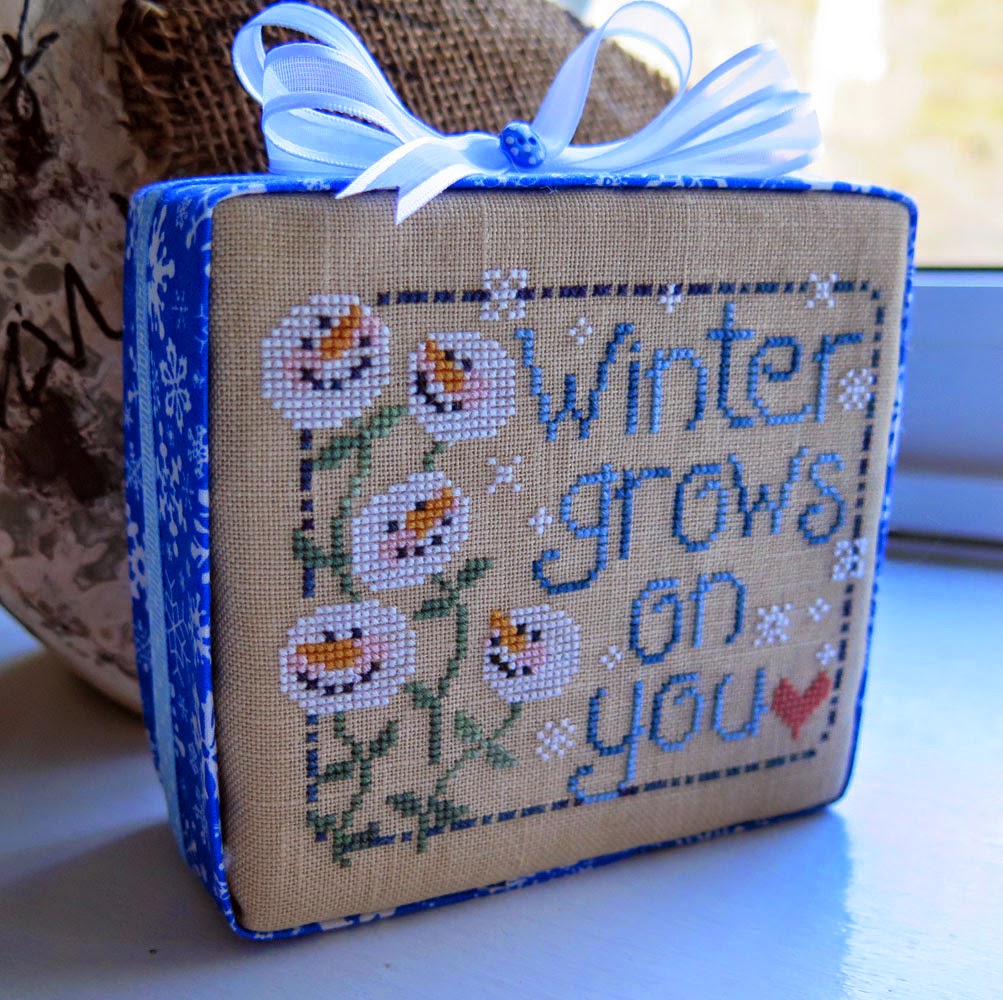 What company is this? Crap. I think it's Waxing Moon Designs. Quick little chart, just begging to be cube-ified with that square design. :) 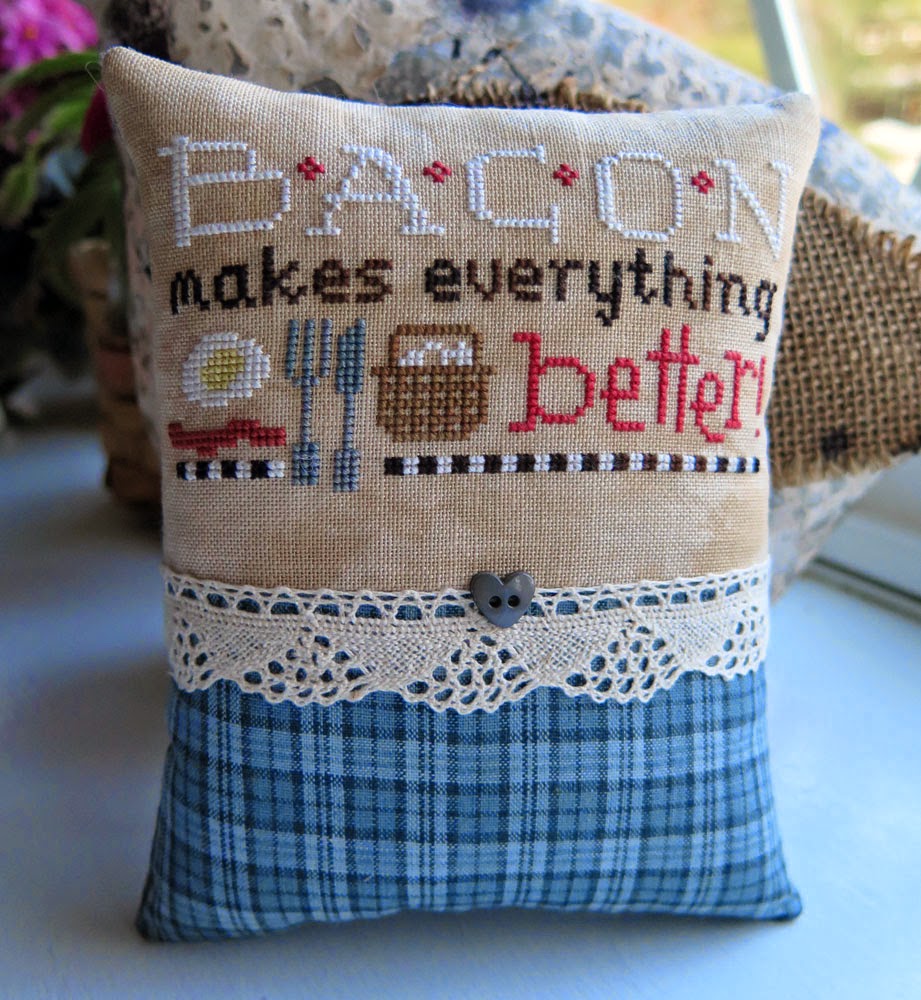 This was the companion piece to the Bacon pillow I did for Valentine's Day. There are four patterns in this L*K Bacon Bits booklet but two bacon themed pieces are enough for me. :)

(I love how quickly these little patterns go but at some point I really need to get back to the two large pieces I have going already. One of them is a nice Plum Street Sampler piece that only needs a border!) 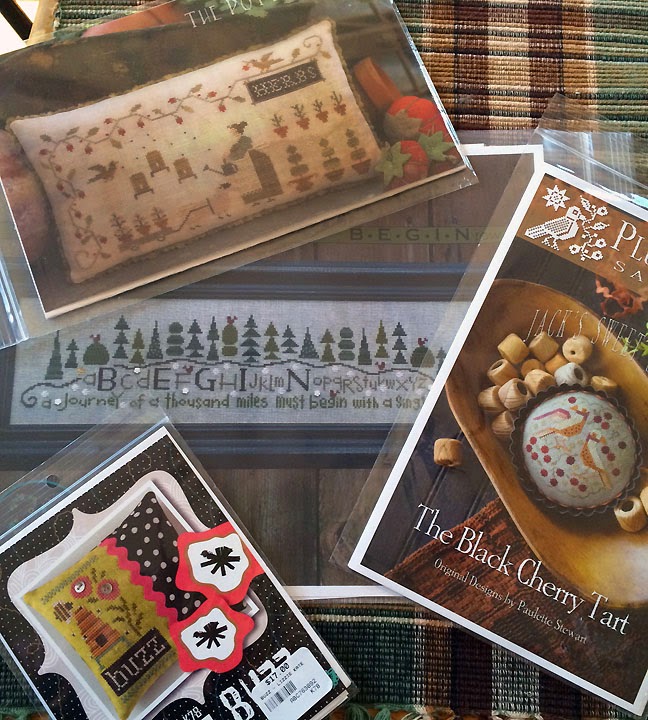 I'd like to say all this stitching is paring down my stash a bit but...........sometimes a little Nashville market shopping happens, eh? I WANTED to buy at least four times this much so I consider it a victory I *only* got four things. :)

Wow you have been busy. You did a great job with finishing your work - they all look great.

I love all your projects. SOOOO cute.

How about taking the jingle bells off the bottom and having them at the corners.

I think the snowmen growing on the *vine* is absolutely spectacular. LOL

You did a fantastic finishing session. They are all so cute. I need to get that bacon one.
Happy spring!!

Oh i forgot to add, Good Luck with the bees

Look at you! I would consider it a miracle if I'd gotten ONE completely finished. Great job!

So sad about the bees really.
Wow! You are amazing. I need to get a move on and finish a few things. Your cube inspires me!

Such a beautiful collection of finishes, well done you!
Nice new stash....
We need bees, there was a programme on the TV here recently about the decline of them and their value to the countryside.

I'm in awe of all of your beautiful finishing!!!!

Good heavens, you've been doing a lot of stitching and finishing! Love them all! Nice stash too! 4 is very good to me -- I've been even better so far. Just two. :D

Congrats on finishing your finishes so far! They all look great! I like making cubes... no sewing involved! Easy peasy, and they look really really nice! Hugs!

Oooooh I love EVERYTHING! your stitching and finishing is beautiful.

I have 3 of the LK stockings ready to start, I knew they were going to be a faf to finish off but i will have to grit my teeth and try because they are just so cute.

Hope your weather starts to improve soon, it's just started to pick up here and it does lift the spirits to see a bit of sunshine.
x

Missed this post earlier in the week. What a whirlwind of finishes! You do such great finishing work, but I know it takes time and energy so I understand why you wait to be in the mood.

The leprechaun and bacon piece are my clear favorites. But those little stockings are just so cute too. And the big jingle bell pillow will be nice at holiday time.

Have a great weekend.. Sit back and admire your handiwork!

I am SO in awe of your awesome finishing talents. Your glass art skills with color bleed over into your stitching and you are always spot on with fabrics and trims and such. And okay I have 3 of the 4 new charts you purchased!

Sorry I'm so late with my comments, Melanie--I was in Florida! YAY--finally some warmth and sunshine :)

Oh, your finishes are just darling--you could easily be a professional finisher. I think my favorites are the stockings and the jingle pillow. Leave the bells on--they are adorable :)

I'm so sorry to read that one of your hives died--gosh the poor bees really are having trouble everywhere. Let's hope the other hive thrives this summer!

Wowsers, you got a ton done! I adore them all...even the L*K on steroids. I think you should leave the bells on...it maybe add more all the way around...jingle ALLLLL the way!! 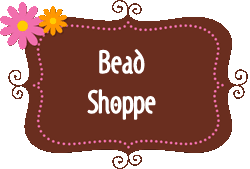 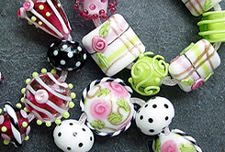 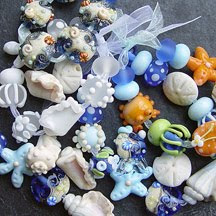